The term “drone” usually refers to any unpiloted aircraft. Sometimes referred to as “Unmanned Aerial Vehicles" (UAVs), these crafts can carry out an impressive range of tasks, ranging from military operations to package delivery. Drones can be as large as an aircraft or as small as the palm of your hand.

Drones were created originally for military use to drop missiles and bombs, since then they have developed into drones for personal use, etc. The concept of drones may well date back to 1849, when Austria attacked Venice using unmanned balloons stuffed with explosives. Austrian forces, who were besieging Venice at the time, launched around 200 of these incendiary balloons over the city. 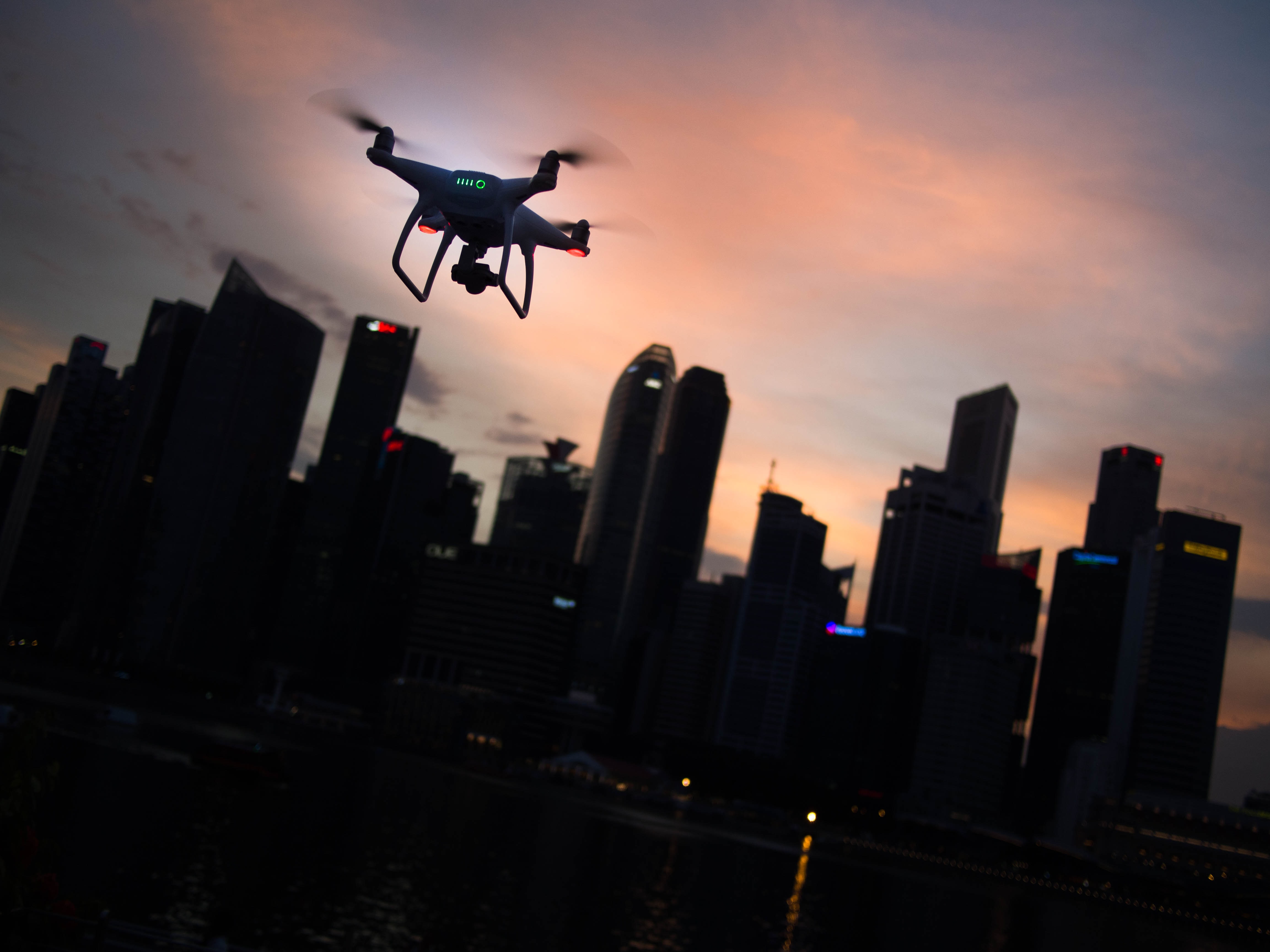 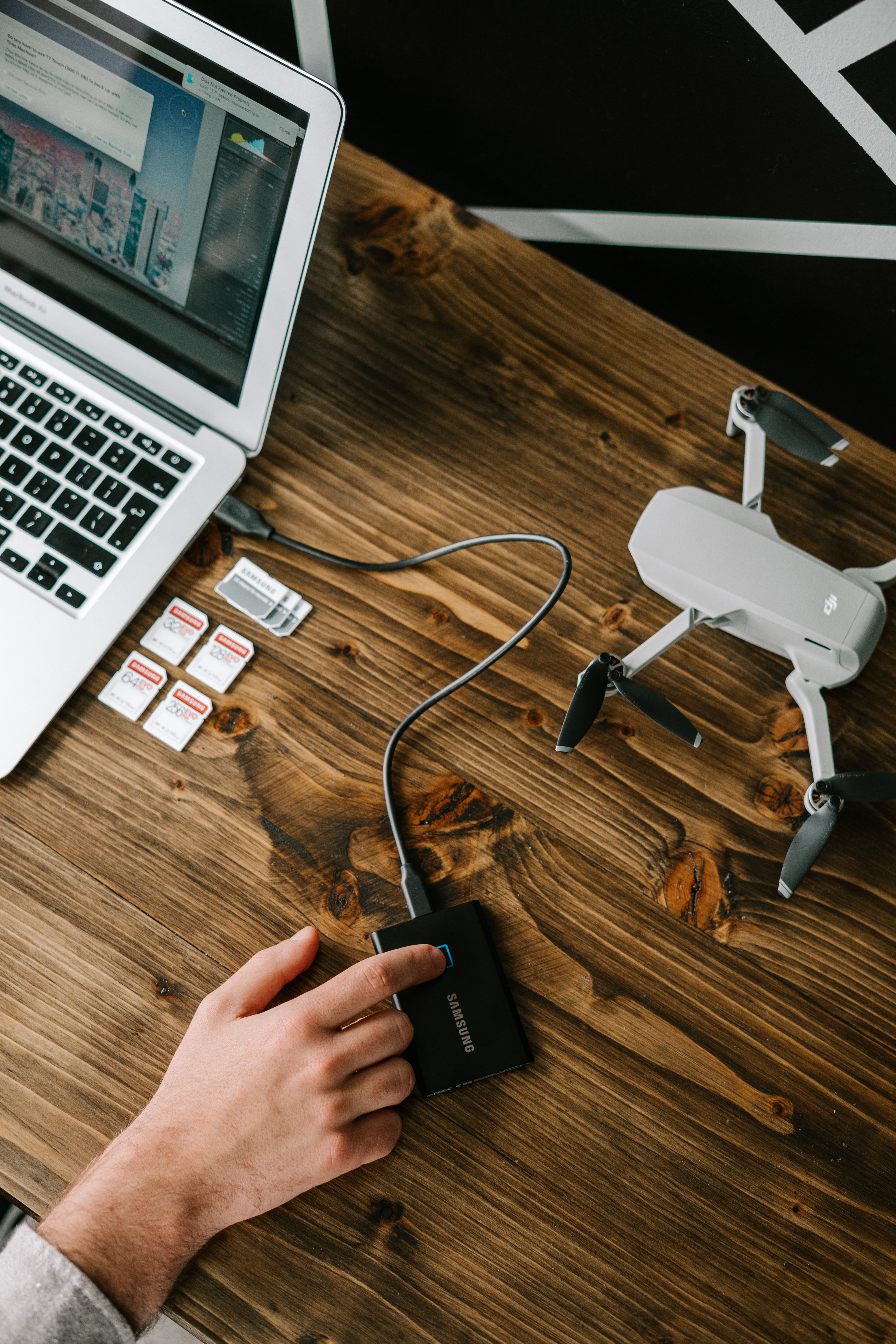 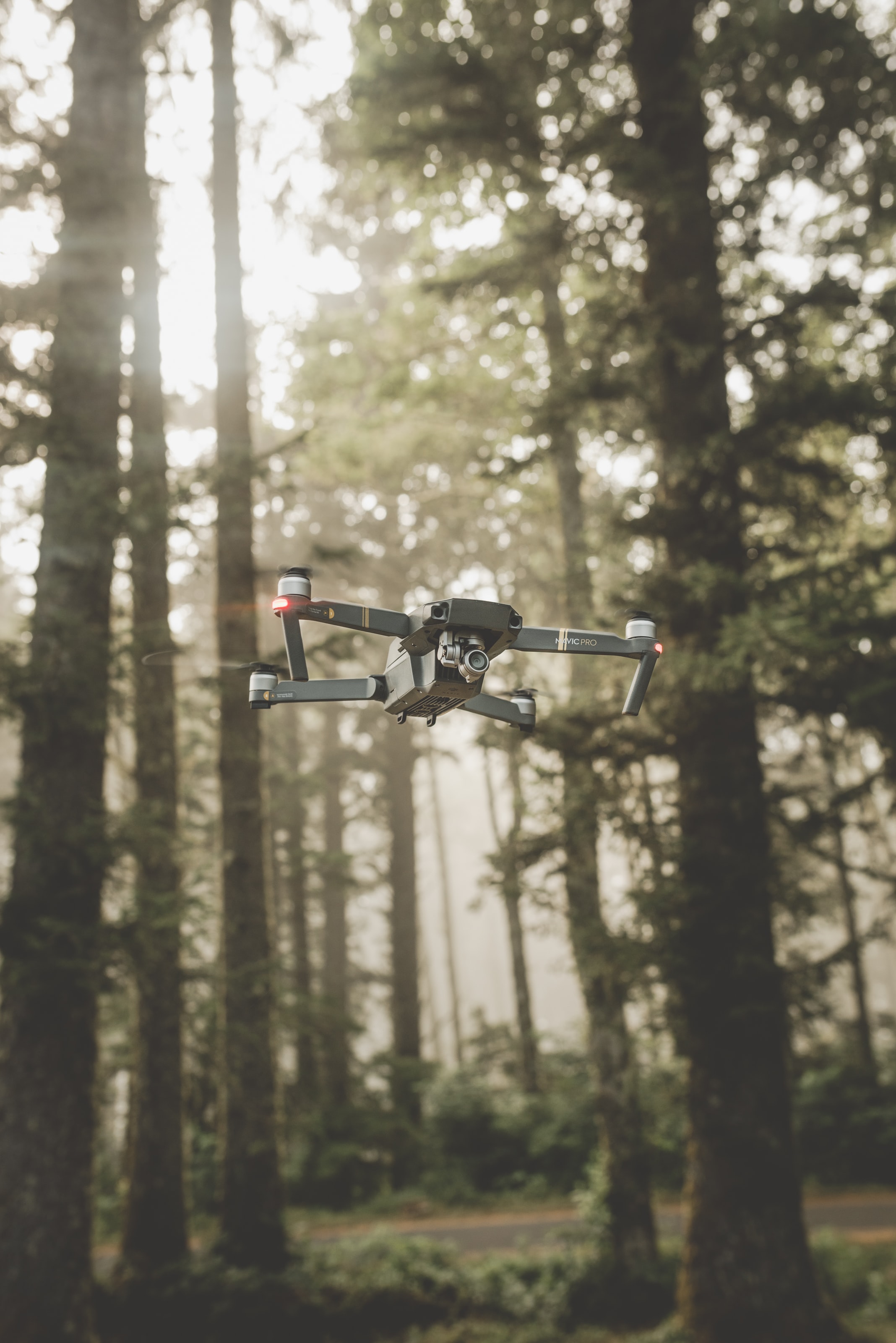