The term “drone” usually refers to any unpiloted aircraft. Sometimes referred to as “Unmanned Aerial Vehicles" (UAVs), these crafts can carry out an impressive range of tasks, ranging from military operations to package delivery. Drones can be as large as an aircraft or as small as the palm of your hand. 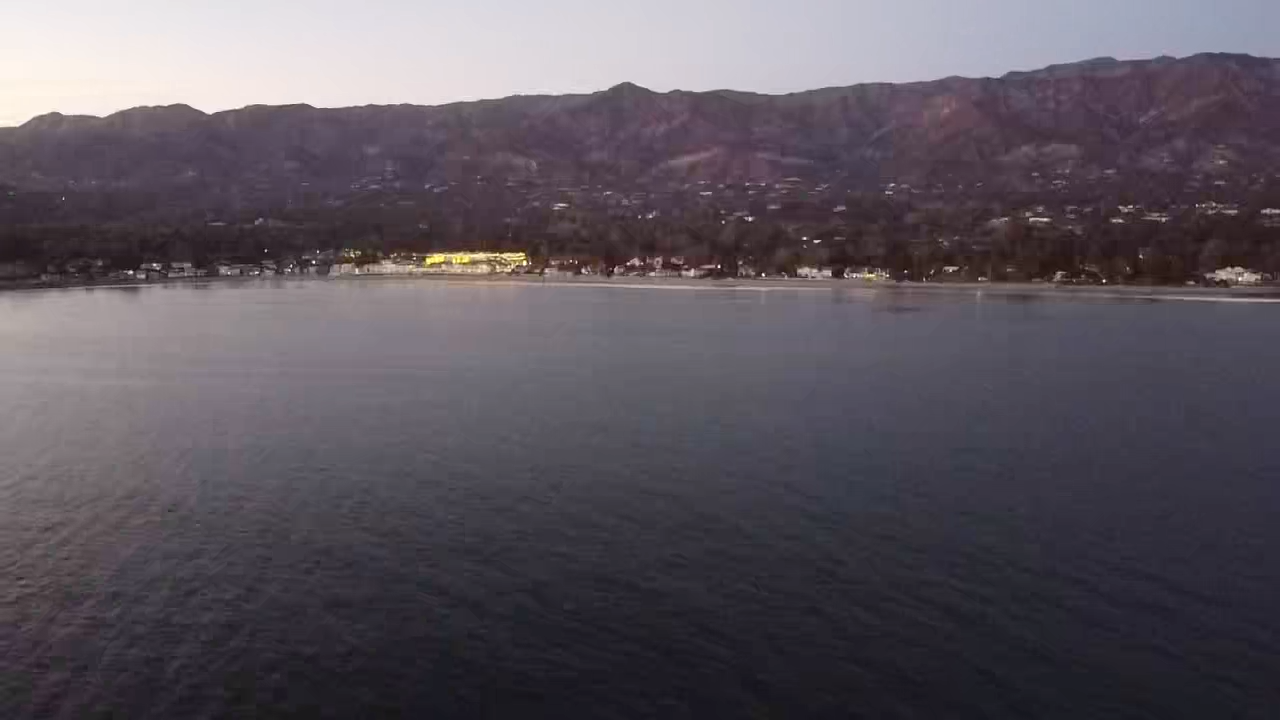 Just ask us to film or photograph your house, pool, lawn, filming for a video, etc.! We are the people to do the Job! The top picture is our work and the other two pictures are examples of what we do and what your picture could look like! 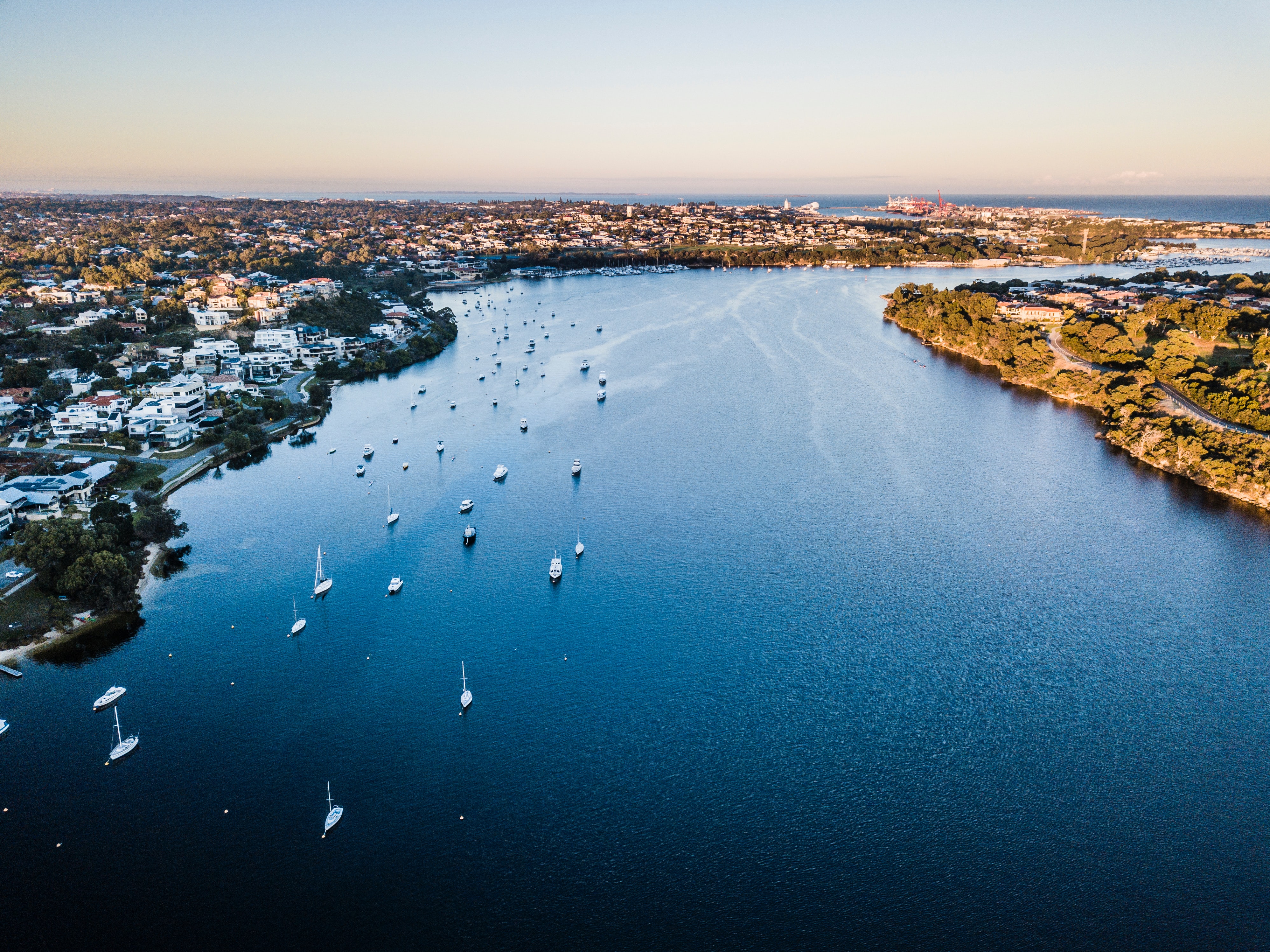 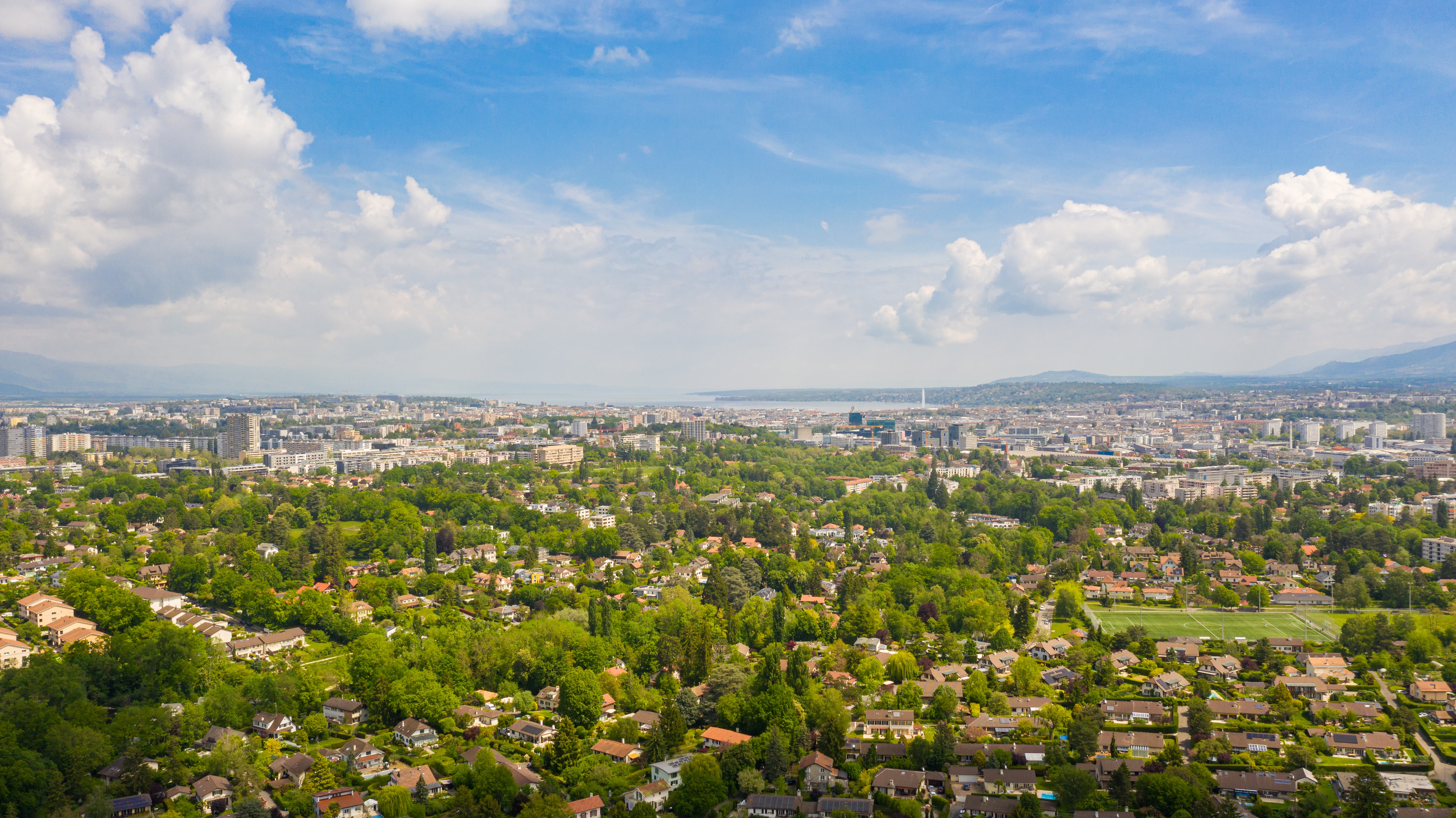