Art and Monuments of Paris

Look at Some Art

Paris is known as the "city of art" because of all the famous museums, galleries and exhibits. It's home to some of the world's most famous museums such as the Louvre and the Musée d'Orsay. Paris is recognized globally for its public landmarks and masterpieces of architecture including the Arc de Triomphe and a symbol of France, the Eiffel Tower. Paris is well-known for their art. For a long time Paris has attracted many artists from around the world including some of the most famous such as Picasso, Dalí and Leonardo Da Vinci. Even just simply walking around Paris will make you realize just how artistic Paris really is.


Fun facts about the Louvre: 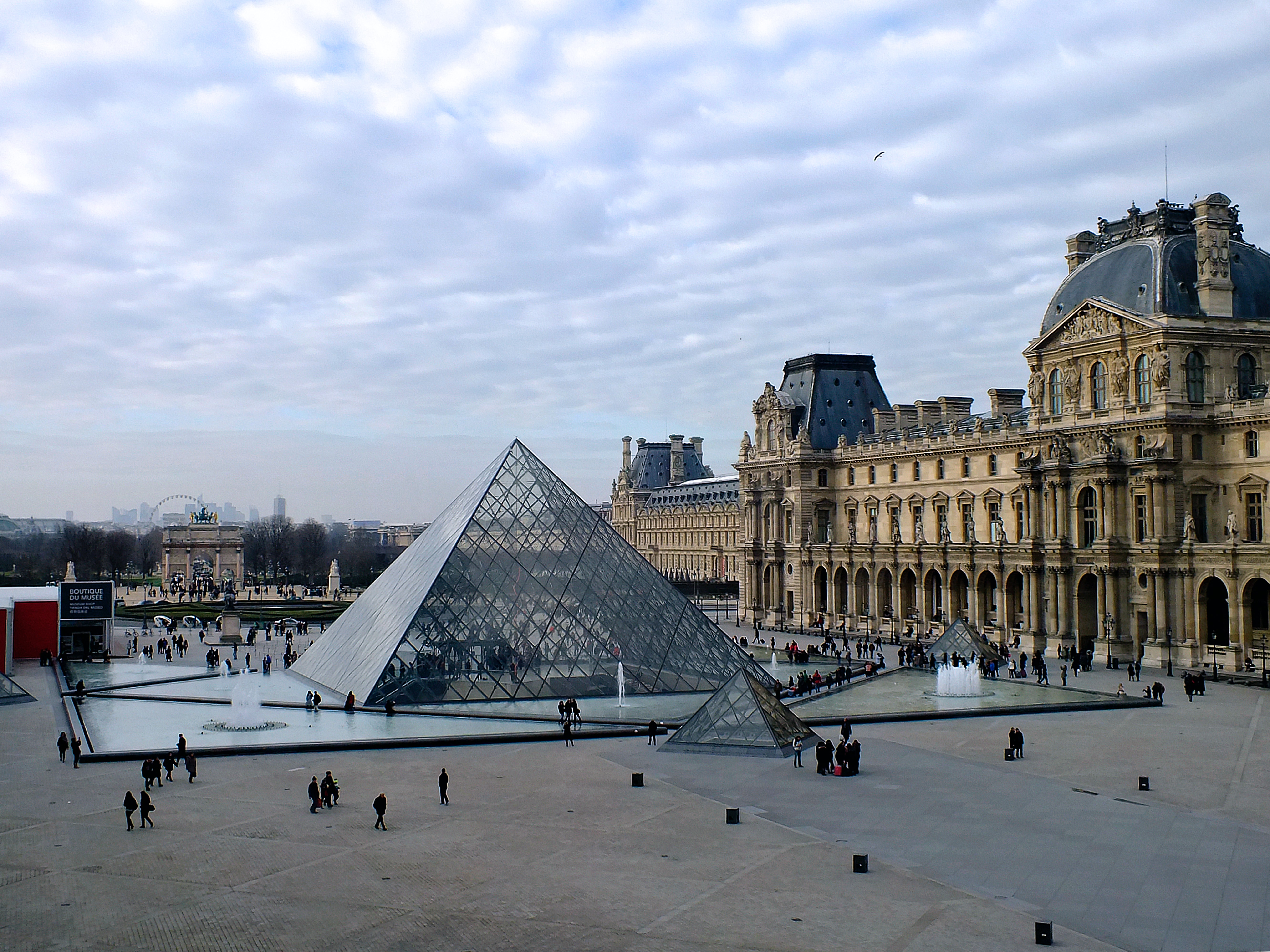 Click this link and the one down below to Find out more on Paris!